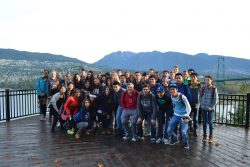 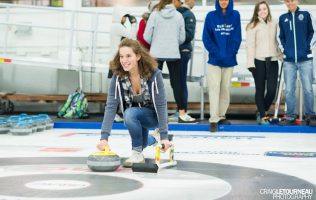 What I am agreeing to: I agree that as a condition of participating in the School District’s International Programs that my c [...]

Press the drop-down below to switch to another language.